Who doesn’t know Ratan Tata who has a noble image as a successful businessman and is known for his parliamentary simplicity ?!  If a biopic on his life is made, who wouldn’t love to see it! News is circulating that a web series on Ratan Tata is coming soon. It will be filmed by Almighty Motion Picture. The series is based primarily on a book by journalist Girish Kuber. The present web series will cover the 500 year old history of the Tata family. Rajkummar Rao is to play the role of Ratan Tata in Ratan Tata’s web series! However, no official announcement has been made by Rajkummar yet! Viewers will definitely like to see the Rajkummar in the role of Ratan Tata.

Dilip Kumar’s death has been regarded as the end of an era by fans who feel the loss of the “Tragedy King.”

An animated version of ‘TaraK Mehta’ will be released on Netflix..

The infamous fight between Aishwarya Rai Bachchan and...

As she waits for her shoot on the...

Bookings soar “off the scale” after Ryan Reynolds...

The Family of Sonali Phogat doesn’t want their...

Poster of the week 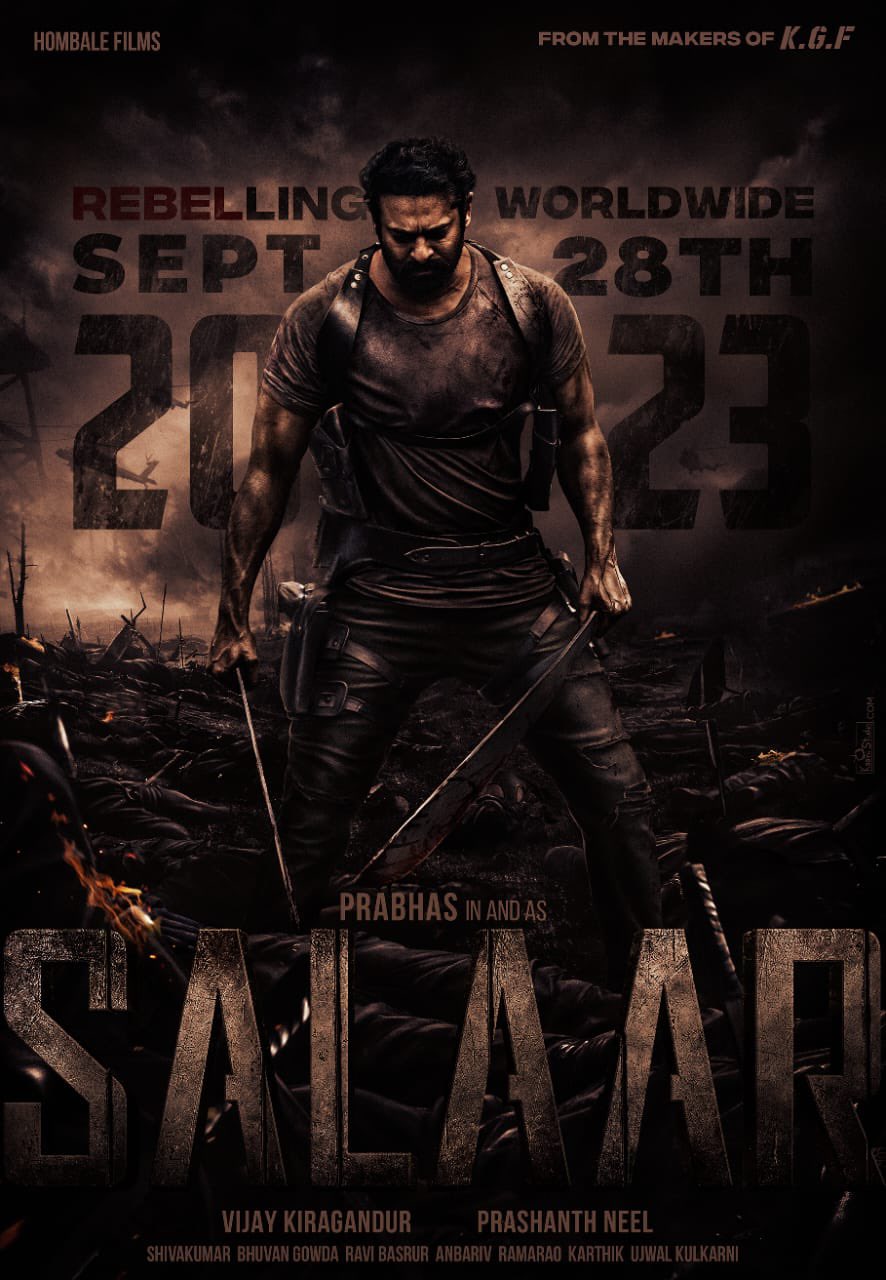